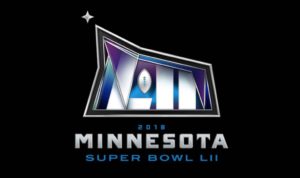 The teams are set! Come watch the Philadelphia Eagles take on the New England Patriots in Super Bowl LII @ US Bank Stadium in Minneapolis, Minnesota on February 4th! 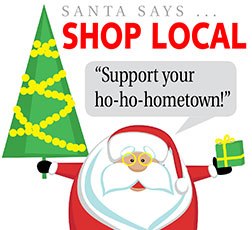 Need a GREAT Christmas gift for a friend, loved one, or even yourself?  A Place For Tickets has just the thing! TICKETS!  Click on the links below for some great gift ideas:

IT’S FINALLY HERE….FOOTBALL SEASON – BUT WE HAVE TO WAIT FOR OUR FIRST HOME GAME UNTIL OCTOBER 8th!!!!!!

Because of Hurricane Irma the NFL has decided to postpone the game between the Dolphins and Bucs on Sunday, 9/10/17.  They have moved the game to the bye week for both teams, Sunday 11/19/17.  If you have tickets to the 9/10 game, please keep them as they will be honored for the game in November.

Check out all of the cool stuff we have for sale at: A Place For Tickets Memorabilia Store!

Congrats to the New England Patriots for having the Atlanta Falcons choke, and hand you over Super Bowl 51.   Enjoy and celebrate responsibly. 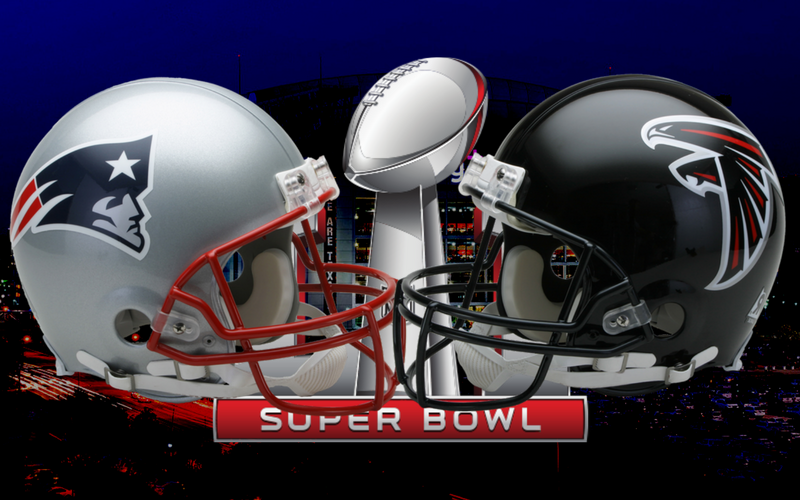 The Super Bowl is Sunday and you need to get your tickets NOW! Come to NRG Stadium and see the Falcons take on the Patriots!

A PLACE FOR TICKETS is your place for the best concert, sports and theater tickets Nationwide! Check us out:

Something new…check out our Memorabilia for sale at : TICTAIL

The New England Patriots will have been to the Super Bowl a record nine times, Brady will be appearing in his seventh and can become the 1st quarterback in NFL history to win five Super Bowl titles.

This is Matt Ryan’s first trip, and only the second trip for the Atlanta Falcons to the Super Bowl! Knowing this is the Falcon’s 51st year in the NFL, could that be an omen on winning Super Bowl 51?  You should be there to find out!

Super Bowl 51 is coming to NRG Stadium in Texas on Sunday February 5th!  Don’t miss out on this great event!

Check out all of the cool stuff we have for sale at:  A Place For Tickets Memorabilia Store!

Want to keep up to date with events?  Check us out on our Twitter and Facebook page! 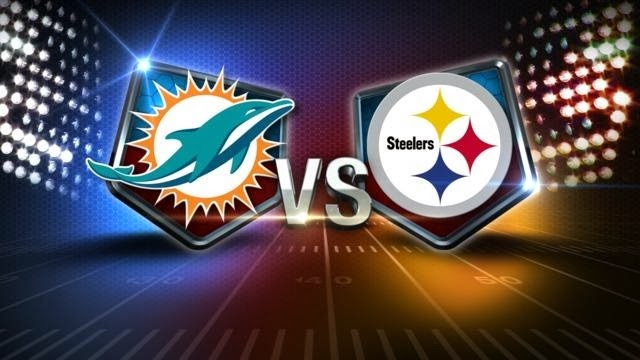 Our Miami Dolphins have made it to the playoffs!  Although we lost the the dreaded Patriots, we are on our way to Pittsburgh!  We will be playing the Steelers this Sunday @ Heinz Field in Pittsburgh.  If byou want to take the trip and go to the game, we have YOUR tickets!  Click here:  AFC Wild Card Game Tickets

Whether it’s the Dolphins at home or away, or any other team in the NFL, we have any ticket you need…even SUPER BOWL TICKETS!

Check out all of the cool stuff we have for sale at:  A Place For Tickets Memorabilia Store!

Want to keep up to date with events?  Check us out on our Twitter and Facebook page!

A Place For Tickets has tickets to meet every budget and every need!  You can get your friends and family tickets to any show, anywhere.  From Broadway to concerts, even a local hockey game, we have what you need.  Give us a call at (954) 922-8899, browse our brand new website at APLACEFORTICKETS.COM, or if you would like an up to date calendar of events, send us an email at tickets@aplacefortickets.com and we will get one out to you a.s.a.p!

A Place For Tickets has a brand new website! It’s been awhile since we’ve revamped things, so we decided to go all out and change up our website! Some things haven’t changed, such as…you can still purchase great tickets, book your travel plans, or buy memorabilia through our site, but other things have changed…for the better!  Just take a look at the new map feature!  When you click on an event, our maps are now interactive ~ what a great way to see ticket availability!  There are so many great new things to discover..check out our new website by clicking here: