Garth Brooks has been touring all year in select cities, and he has now added new dates! 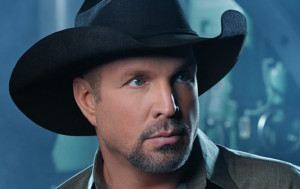 The biggest news on this tour is his stop in Sunrise, Florida on January 15th and 16th! After a record 19 year hiatus, Brooks will be returning to Florida for this spectacular event.

Luke Bryan has announced the cities and dates for a 2016 tour!

The country superstar will launch the 2016 Kill the Lights Tour in February, featuring special guests Little Big Town and Dustin Lynch joining him on the dates. The tour is in support of Bryan’s most recent album, Kill The Lights, which debuted in August.

Full tour dates are listed below: 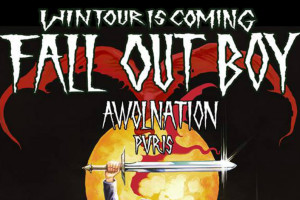 The time to party is now! Selena Gomez is embarking on a new 2016 tour and you do NOT want to miss out on this show!

Selena will be covering over 40 cities in the next year on this epic tour and tickets are available by calling A Place For Tickets NOW! Call us at 1-866-922-8499 or 954-922-8899 and speak with a representative who can help you get the best seats for the show you’re looking for.

A Place For Tickets specializes in obtaining the best seats and getting them to consumers (like you!) for the best price. Don’t worry about unexpected fees again and get your worry free-fee-free- guaranteed seats now!

Check out the tour dates below: