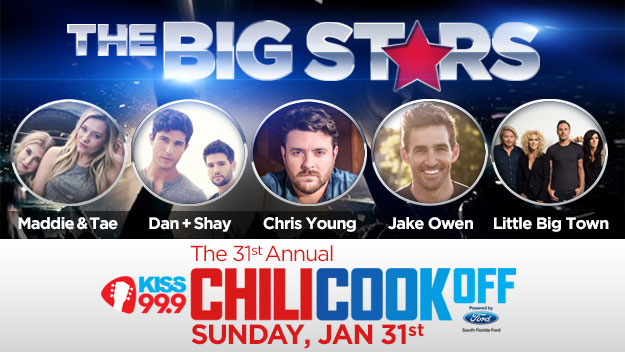 Little Big Town, with a hot song and some nice honors in hand, will headline the 99.9 WKIS Chili Cook-off this Sunday at C.B. Smith Park in Pembroke Pines. Click here for tickets:  CHILI COOKOFF

The rest of the lineup includes Jake Owen, Chris Young, Dan + Shay, and Maddie and Tae. 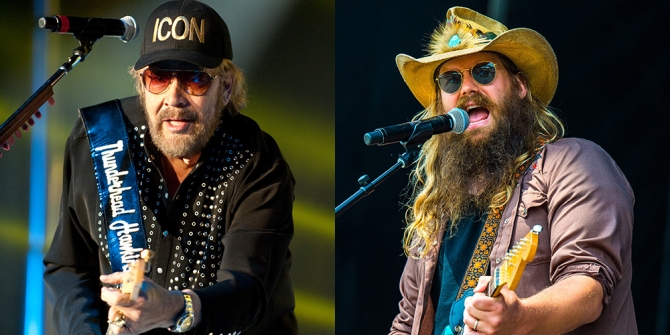 Sting and Peter Gabriel will join forces this summer for the Rock Paper Scissors Tour. 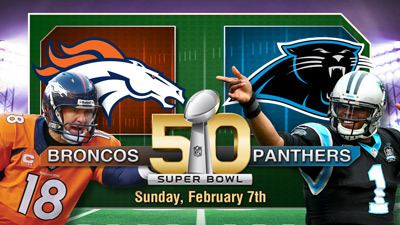 The stage has been set – Super Bowl 50 will be a matchup between AFC Champs the Denver Broncos and NFC Champs the Carolina Panthers!  If you don’t want to miss a second of all the action on Sunday, February 7th – call for tickets!  We have  any ticket you need and can also arrange your flight, hotel, rental car and dinner reservations.  Call us  at 1-866-922-8499 or (954) 922-8899 or click here SUPER BOWL to view and purchase tickets!

Already have tickets to the game, but want to go to the famous Super Bowl parties?  We have tickets for that too!  Click here to see the different parties and events, and if there is something you don’t see, just give us a call! 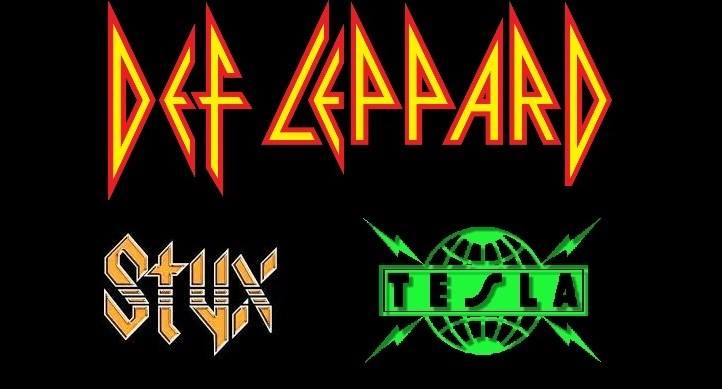 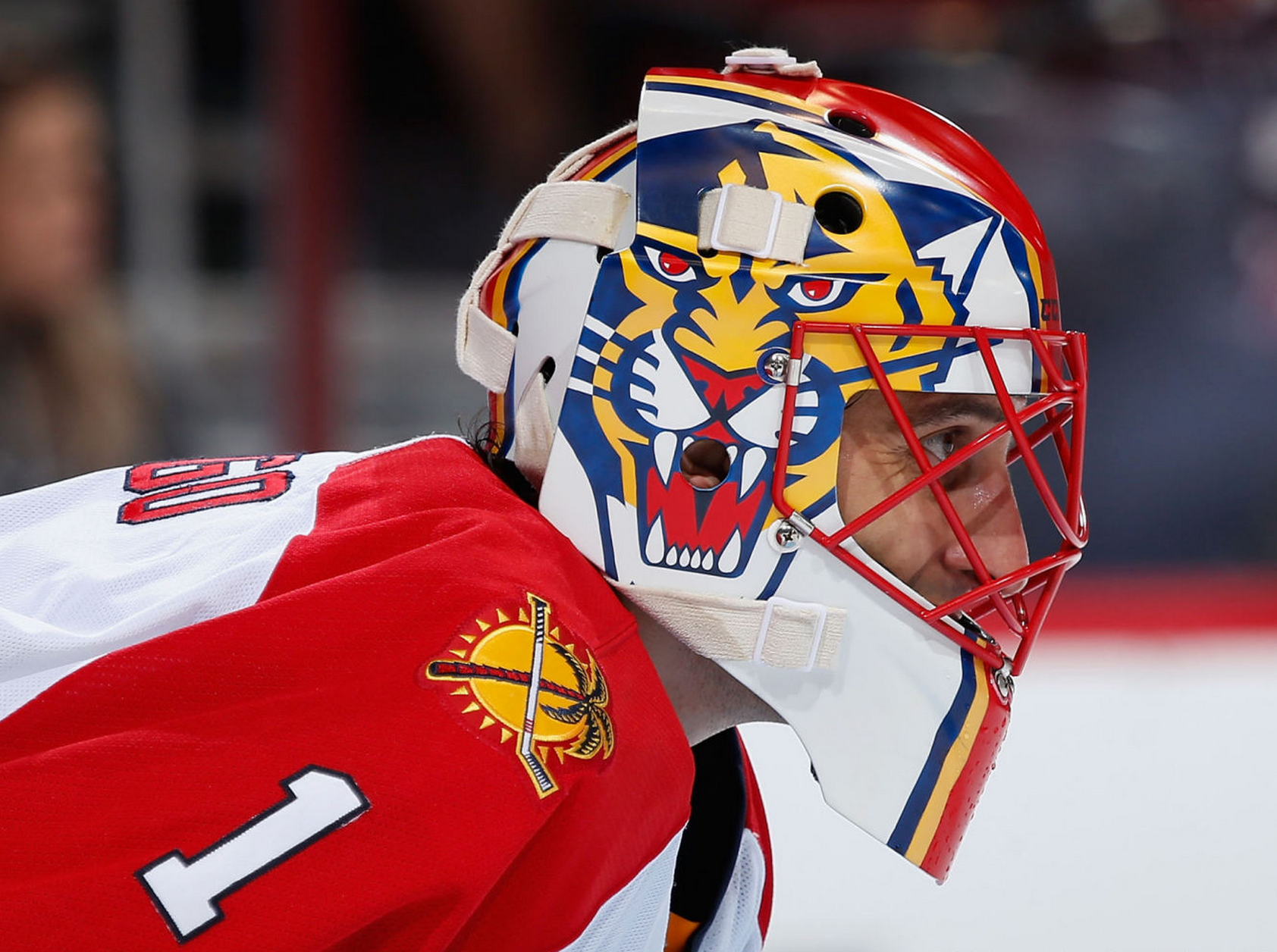 A Place For Tickets  specializes in obtaining the best tickets for “hard to find” or “sold out” Concerts, Theatre, and Sporting Events worldwide. 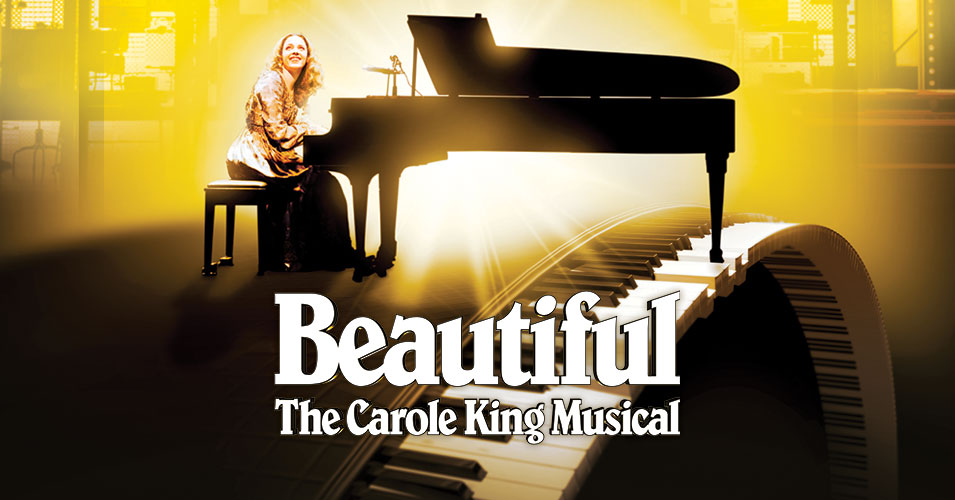 Beautiful – The Carole King Musical tells the inspiring true story of King’s remarkable rise to stardom, from being part of a hit songwriting team with her husband Gerry Goffin, to her relationship with fellow writers and best friends Cynthia Weil and Barry Mann, to becoming one of the most successful solo acts in popular music history. Along the way, she made more than beautiful music, she wrote the soundtrack to a generation. 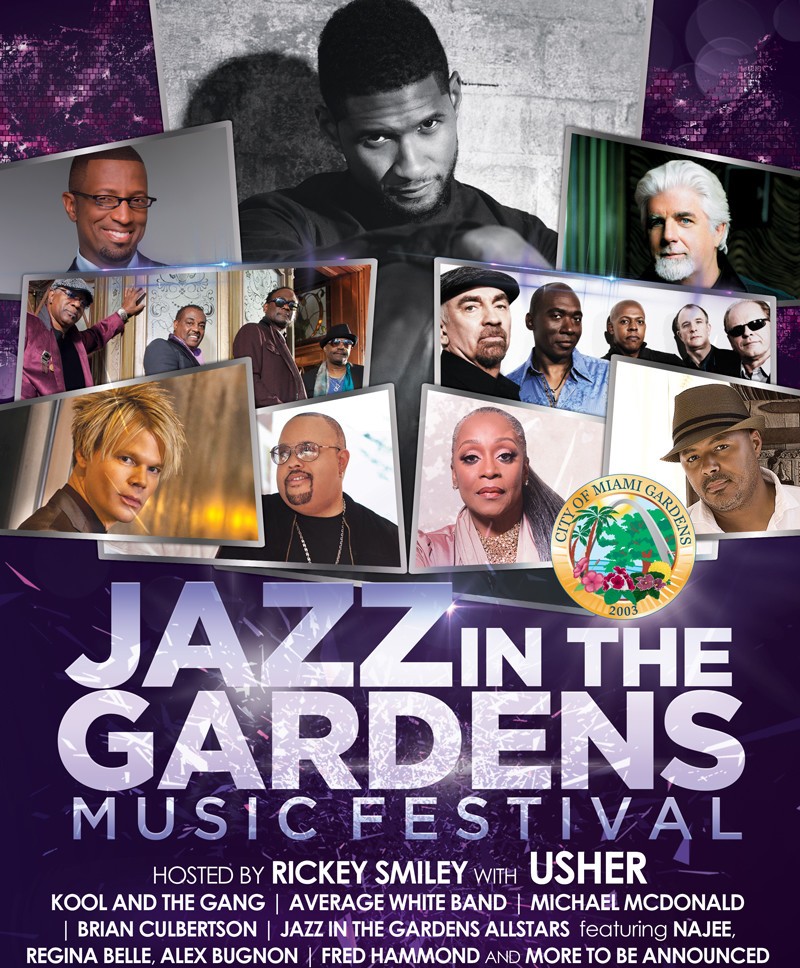 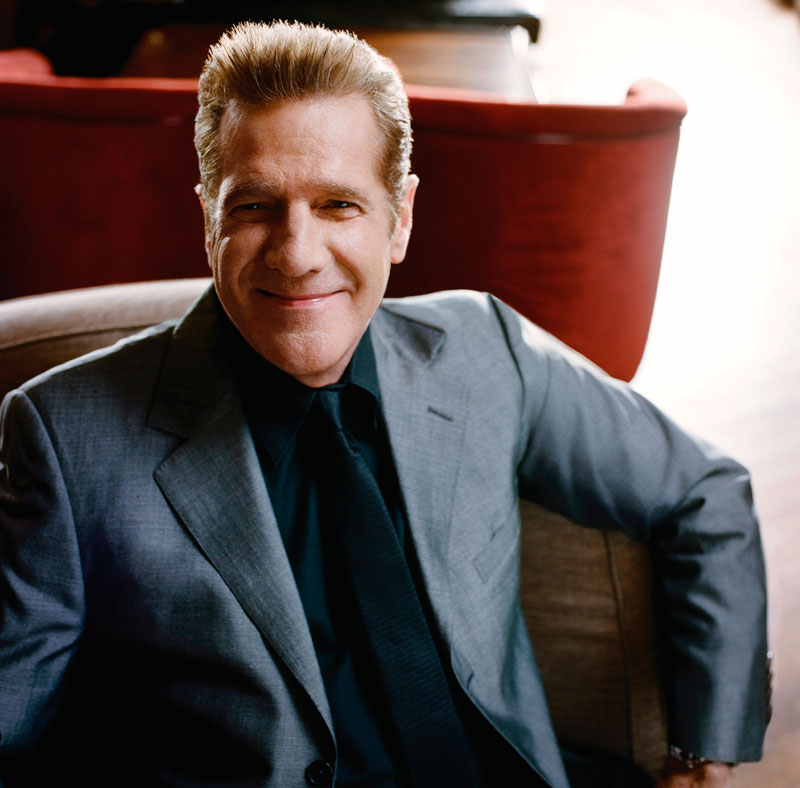 We join the world in mourning the passing of another great musician, gone too soon. Glen Frey, a founding member of the band The Eagles who helped define the sound of 70’s California rock, has passed away. He was a prolific singer songwriter, working with artists such as Jackson Browne, Linda Rondstat and Bob Seger and became known as a great collaborator. A tribute on the band’s official website reads, “Words can neither describe our sorrow, nor our love and respect for all that he has given to us, his family, the music community and millions of fans worldwide.”

A perfect day, the sun is sinkin’ low
As evening falls, the gentle breezes blow
The time we shared went by so fast
Just like a dream, we knew it couldn’t last
But I’d do it all again
If I could, somehow
But I must be leavin’ soon
It’s your world now

But first a kiss, one glass of wine
Just one more dance while there’s still time
My one last wish: someday, you’ll see
How hard I tried and how much you meant to me