Kevin Hart has had a phenomenal year, with the release several movies and now the announcement of his highly anticipated “What Now” Tour! Get tickets to see this great performer when he comes to your city by calling A Place For Tickets at 1-866-922-8499 or 954-922-8899 or view and purchase your Kevin Hart tickets online here:  http://bit.ly/1EARjje 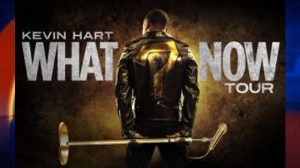 For more information on the tour, see below!

Madonna is touring this year after the release of her new album Rebel Heart! The tour is set to begin August 29th in Miami, Florida at The American Airlines Arena! For more information, please see below.